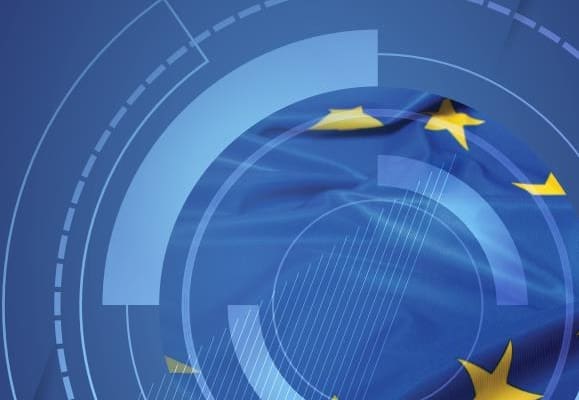 In the letter, CIP President defends that companies must be placed at the centre of the recovery. Business has revealed major responsibility, managing to broadly maintain employment over the initial COVID wave, and has demonstrated creativity and flexibility in adapting to the situation.

“But in the meantime, many companies have collapsed, and many more are using all available reserves to stay afloat in face of continued confinements, restrictions, and generalised slowdown in economic activity,” said António Saraiva, adding that “public support, so far, has been welcomed and well targeted. But it is clearly insufficient, in face of a situation that has been dragging for several months now”.

For CIPs President, not all is a matter of the financial means. It is urgent for companies to be spared from unnecessary administrative and compliance costs, existing barriers in the EU single market must be addressed, and a level playing field ensured.

“lt is also important to balance our ambitions against the new reality. The green and digital transitions are certainly the answer to our medium to long-term growth, and these agendas must be pursued. However, the outcomes we aim at achieving cannot be accomplished overnight, we must continue supporting the economic reality we have today.” CIP President added. Moreover, Europe must continue to drive international free trade, “with an ambitious agenda, fighting protectionism”.

“We must promote effective implementation of existing trade agreements and ratification of agreements that have been concluded such as the one with Mercosur, the further deepening EU-Africa relations, and the relaunch of the transatlantic agenda.”

“The pandemic alerted for the weaknesses of the system due to an excessive rigidity in global value chains which made evident the excessive dependencies in certain sectors or in relation to certain countries. In its efforts to ensure “strategic autonomy”, Europe must not close itself. We need to have companies that can lead in areas called strategic, but this process must be conducted by market forces and not predetermined by governments.”

Finally, CIP supports the priorities of the Portuguese Presidency: to achieve a resilient Europe, a social Europe, a green Europe, a digital Europe, and a global Europe. The question is HOW to achieve these goals. In this paper, CIP presents its views in these five broad areas, and shares recommendations as well as concerns from the business community.

There are currently no events.
Share this ArticleLike this article? Email it to a friend!
Email sent!