EU has failed, once again, to assume it’s political and historical responsibility 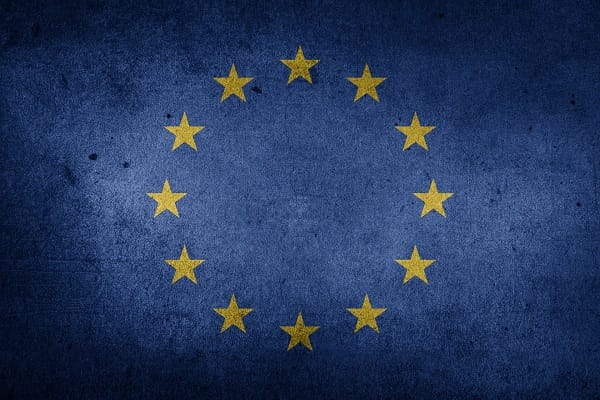 CIP – CConfederation of Portuguese Business considers that the conclusions of the Eurogroup, known yesterday, fall short of the dimension of the problem that affects people and companies as a direct consequence of the pandemic of COVID-19.

For this reason, CIP calls on the Government to take concrete measures and to continue to demand greater involvement from the European Union (EU).

“The European Union must rise to the occasion. So far, once again, it has not been able to assume this political and historical responsibility ”, says António Saraiva, President of CIP.

However, CIP notes the positive advances that have been achieved. The very existence of an agreement, even if still weak, is a fact that must be pointed out.

Despite this, the Eurogroup again failed to approve instruments that decisively contribute to overcoming the economic impacts of the COVID-19 pandemic.

In addition to the European Investment Bank’s anticipated involvement and the approval of a measure on the cost of unemployment, the most relevant decision was the possibility for countries to activate the European Stability Mechanism in an amount of up to 2% of the GDP of each State Member.

In view of all the economic analyzes, which consider this to be the most serious economic crisis of the last 100 years, and when they are in view of all the brutal effects of the lockdown, it is not with a support of 2% of GDP that it will be possible to insure the economy , save jobs and prepare the ground for a quick recovery.

This first European agreement, once again, draws attention to the dramatic lack of solidarity between EU Member States. The imposition of a few threatens the will of the majority.

As long as there are no truly European instruments, namely the mutualisation of debt resulting from economic policies to combat the effects of the pandemic, we will always be on the verge of a symmetrical shock producing asymmetric and, therefore, disproportionate effects.

As the CIP has rightly argued, measures at European level are needed. It is also of utmost importance that Portugal mobilizes itself to put on the ground simple, swift and sufficiently powerful measures that prevent the destruction of tens of thousands of companies and hundreds of thousands of jobs.

It is certainly better to support employment now than to pay unemployment benefits for thousands of people afterwards. The measures that the CIP presented in good time must, therefore, be approved and implemented as a matter of urgency.

There are currently no events.