CIP discusses Portuguese Presidency of the Council of the European Union with Secretary of State for European Affairs. 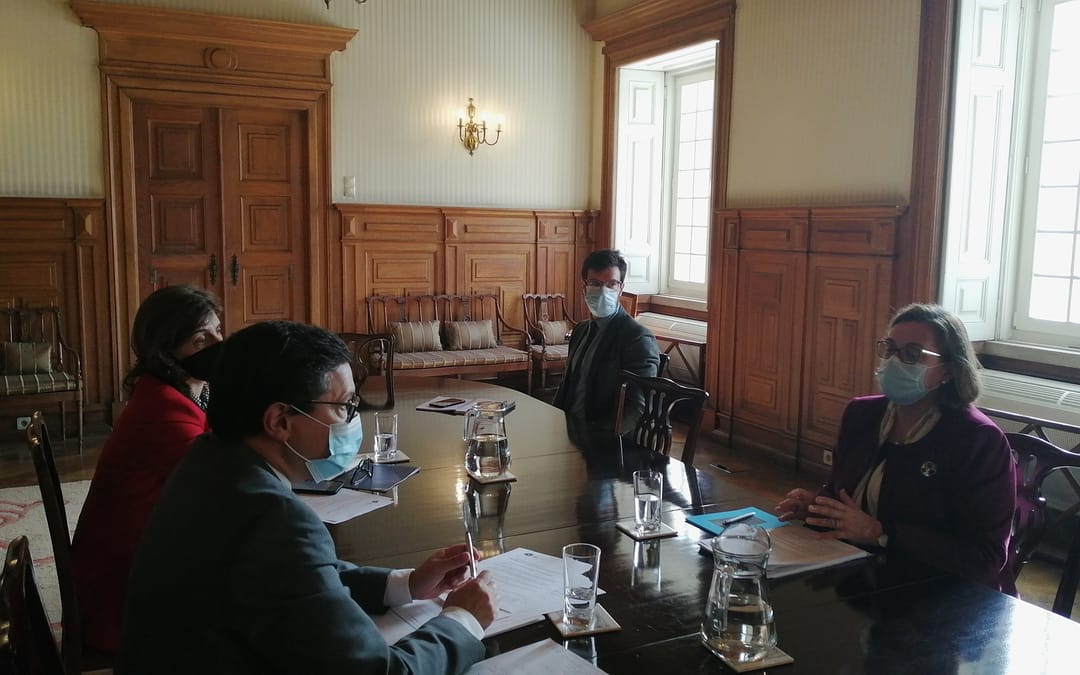 On November 5th, CIP met with the Secretary of State for European Affairs, Ana Paula Zacarias, to debate the priorities of the Portuguese Presidency of the Council of the EU, which starts on the 1st January 2021.

In this meeting, CIP’s Vice-President, Óscar Carmona, brought forward CIP’s priorities for this Presidency as well as the Confederations’ concerns regarding a rapid implementation of the National Recovery and Resilience Plan.

The state of play of the negotiations of the future relationship between EU and the UK was addressed, as well as the concerns from companies regarding this topic.

Furthermore, the urgent necessity to find compromises to move forward with the Free Trade Agreement between EU and the Mercosur was another theme mentioned.

There are currently no events.